The British and French have battled back and forth for this island for centuries, but on November 3rd, 1978, Doninica gained independence from the British and is now its own country.

Both the French and British influence is very apparent. The culture and creole style food is definitely very French, but English is the official language. Many locals will speak “Patois“, which is a dialect of creole, amongst themselves.

We anchored in Portsmouth, a town located on the Northwestern side of the island. There are P.A.Y.S (Portsmouth Area Yachts Service) guys that great the cruisers and help them with anything that a boater could want or need, including arranging tours and general information about the island. Tyler explained the PAYS guys to Grammy and Pop Pop like this… “They are like the guys in hotels that will set up tickets to shows and tell you which restaraunts to go to.”  … And he is exactly right. The PAYS are like the concierge, for cruisers, in Portsmouth.

Over the past few days we’ve learned that most Dominician’s live off of their land, so they have respect for their island and protect it from becoming polluted. They are very proud of their independence and even more proud of their island culture and everything the island has to offer.

Here are just a few facts we’ve learned about Dominica, so far.

1.) There are 12 active volcanos; 9 on the island and 3 in the sea. There has not been a major eruption since the steam eruption in 1997.

2.) There are 365 rivers including the famous Indian River which was used in the movie, Pirates of the Caribbean 2.

3.) There are 100 different varieties of Mango’s, 177 species of birds, 3 types of snakes, 1000 varieties of Hardwoods in the rain forest, 12 different wild Orchids, 20 different types of crabs, and over 1000 types of herbs many of which are used as treatments for different ailments.

4.) The Eastern side of the island gets about 70 inches of rain a year while the Western side gets over 250 inches. It will rain everyday in the rain forest.

5.) Dominica is considered the Western Hemisphere’s Fountain of Youth with currently

There over 30 centenarians on this small island. Health care cost are minimal, as well, because they use plants and herbs to cure most medical problems. Dominica’s Centenarians

Now, it is time to go have fun and explore this lush island!! Stay tuned for more pictures and information on this lush tropical paradise. 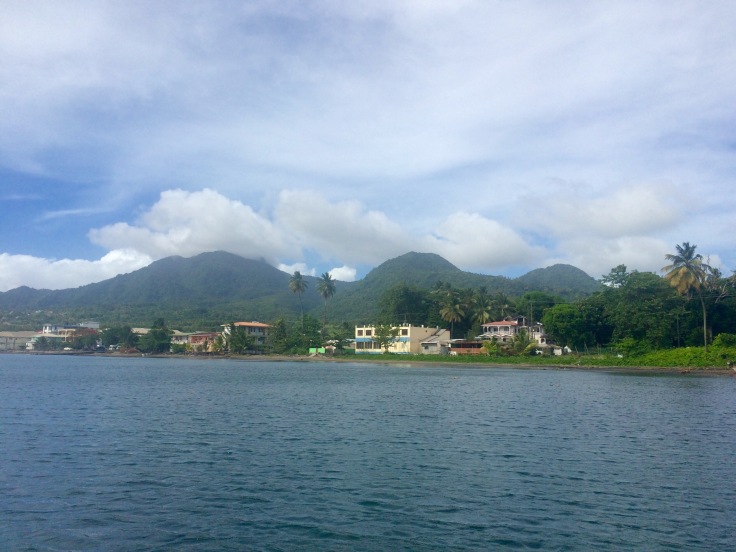 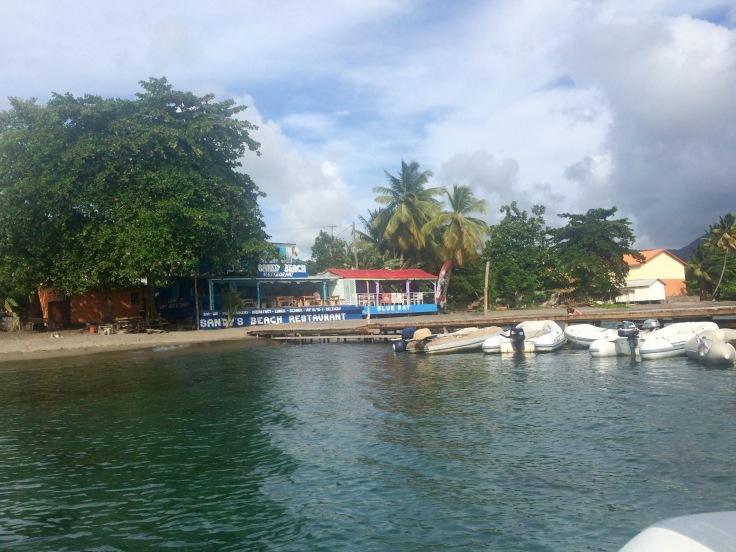 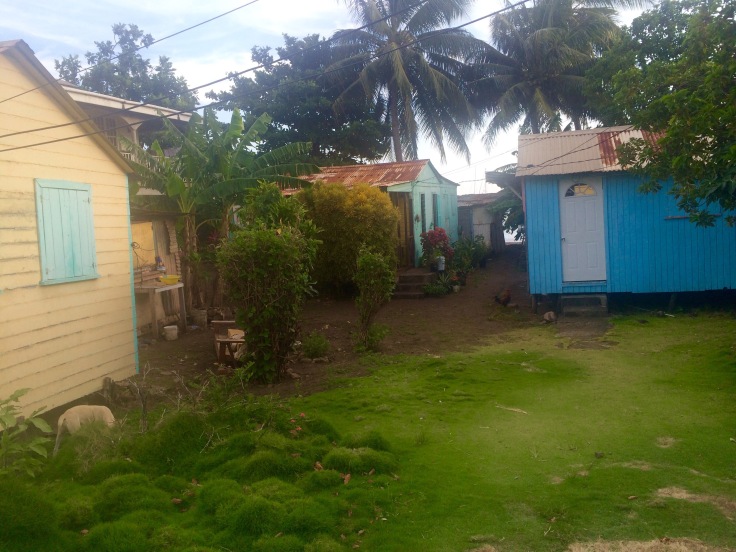 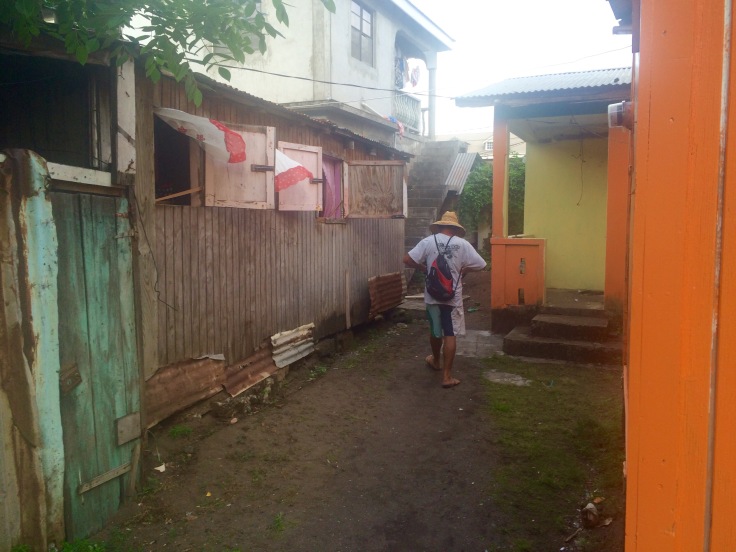